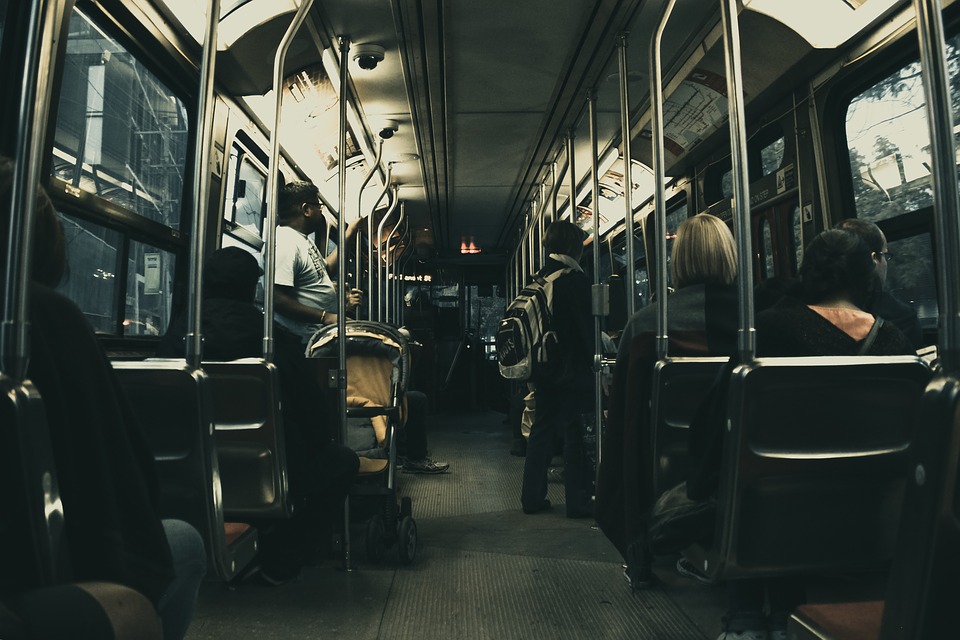 Now as a pilot I’m perhaps the last person on earth who should be talking about loyalty and rewards programmes, especially given the fact that pilots do indeed get insane perks as part of their basic salary package, but I do have a life beyond the aviation industry and in my defence further, it’s those pilots who work for the big commercial airlines that get the craziest perks. That said, whenever I’m away from my work, I sometimes catch the tube or the bus like a regular person and I also visit the supermarket to buy groceries for myself my household, so my “superpowers” start and end with flying an aircraft.

So whether you’re a frequent traveller and you jet around the world for work or at any chance you can get to do so, or indeed if you do the regular things that any regular person on the street does, there are some loyalty and rewards programmes which you should never pass up on because they can go a really long way in having you be able to barely afford to pay for all the things you need or being able to indulge a bit sometimes in what your heart truly desires as opposed to having to be content only with providing for what you need.

It’s annoying having to whip out your frequent shopper card so that it can be loaded with the earned points each time you do your shopping, but get into the habit of doing just that and you won’t even notice it anymore.

If you can fly with the same airline or the same sort of selection of airlines to any and all destinations you visit, do so, so that your frequent flyer miles can accumulate much quicker. Additionally, some regular traveller rewards and other public rewards available to everybody can take the simple form of something like buying a monthly bus pass, which in itself wouldn’t be a rewards programme in which you can redeem earned points or anything like that, but is a loyalty and rewards programme in the sense that you save a lot of money on something you otherwise already do a lot of everyday, which is travelling by bus.

When all of these types of loyalty and rewards programmes are combined you’ll find that you can save a lot of money you would have otherwise so easily spent going about your daily business. For traveller’s whose passports are screaming to be fed with stamps, the saved money that adds up from taking full advantage of all the loyalty and rewards programmes you can could very well be used for that next trip, even if it’s just to cover one portion of your travel expenses. A little here and there in this way goes a long way and sometimes it’s not a matter of having all the money needed for something like plane ticket, for example, but rather having that little bit extra which affords you something like a ticket that has had its price slashed right in half due to the seat occupation forecast of a specific flight being low, etc.