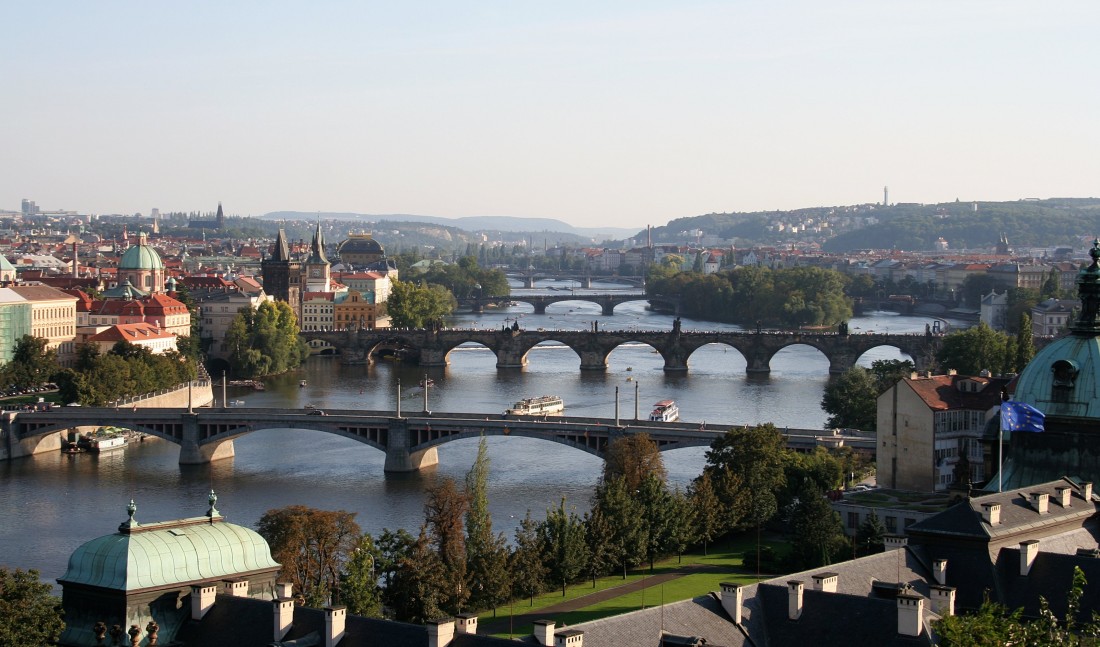 If you are looking for somewhere else other than Germany, Holland, France, Spain or Italy; you should consider a trip to the Czech Republic and its premier city Prague.  Although you may not have ever considered heading out that way, that doesn’t stop it being a particularly popular destination for European travellers, and one of the top Stag Do locations in the world.  There are many other cities besides Prague, but for a first time visit, Prague is the place you should go and below you will find out good reasons why.

Compared to European countries, Czech Republic uses its own Czech Koruna as its currency.  This helps to keep spending the cost of things incredibly low in Prague.  The Koruna to pound rate is perfect for a trip to the city as it means you can have a nice time without scrimping and saving too much. 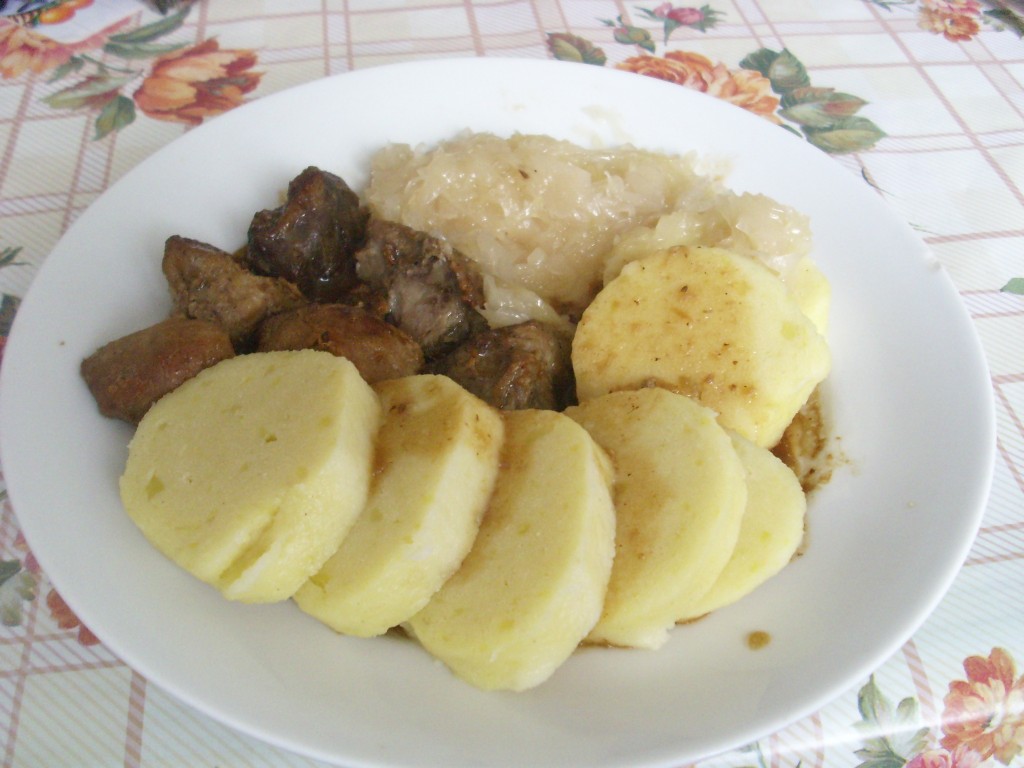 One of the more interesting ways to learn about local people and culture is to try the nation’s food.  Czech food by definition is flavoursome and hearty and not very suitable if you are on a restrictive diet.  The dishes you should definitely try regardless of which eatery you choose are potato pancakes, rich beef stews and the delightful bread dumplings.

The best way to wash down all that tasty food is with some critically acclaimed Czech beer.  As wellbeing respected throughout the world, Czech beer is also actually cheaper than bottled water.  There are a large number of bars scattered throughout Prague who all serve Pilsner beer from their taps.  Even if you are looking to try something a bit different, there are various brews of beer available and even a cola-infused beer. 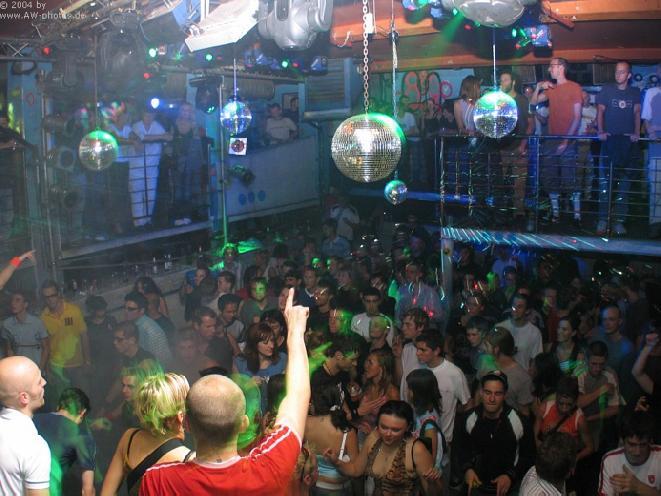 Other cities have nightclubs, Prague has Karlovy Lazne.  This is a 5 storey club located in the heart of what is known as Old Prague.  It is referred to as one of Europe’s biggest nightclubs and partygoers are spoilt for choice.  On level 3 you are transported back to the 1970s, while in the basement you can enjoy the bass pounding sound of modern hip-hop. Every level has a different musical genre theme and every level has a selection of different rooms to choose from to party down in.

Regardless of whether you go to Prague for any or all of the above, you should visit Prague primarily because it is one of the most beautiful cities in mainland Europe.  As a UNESCO World Heritage Site, the historic centre of the city is lined with beautiful cathedrals and buildings.  There are cobblestone roads to walk along and by the river taking in the various views, sights and sounds including the very iconic Charles Bridge.  That is just during the day.  At night the city takes on a more mystical and mythical look and feel.  You should also make the time to climb to the top of Prague Castle and watch the sunset form the city’s highest peak.

This article was written by the team over at www.trip-guide.co.uk who love writing about and sharing their travel experiences with other travel bloggers.