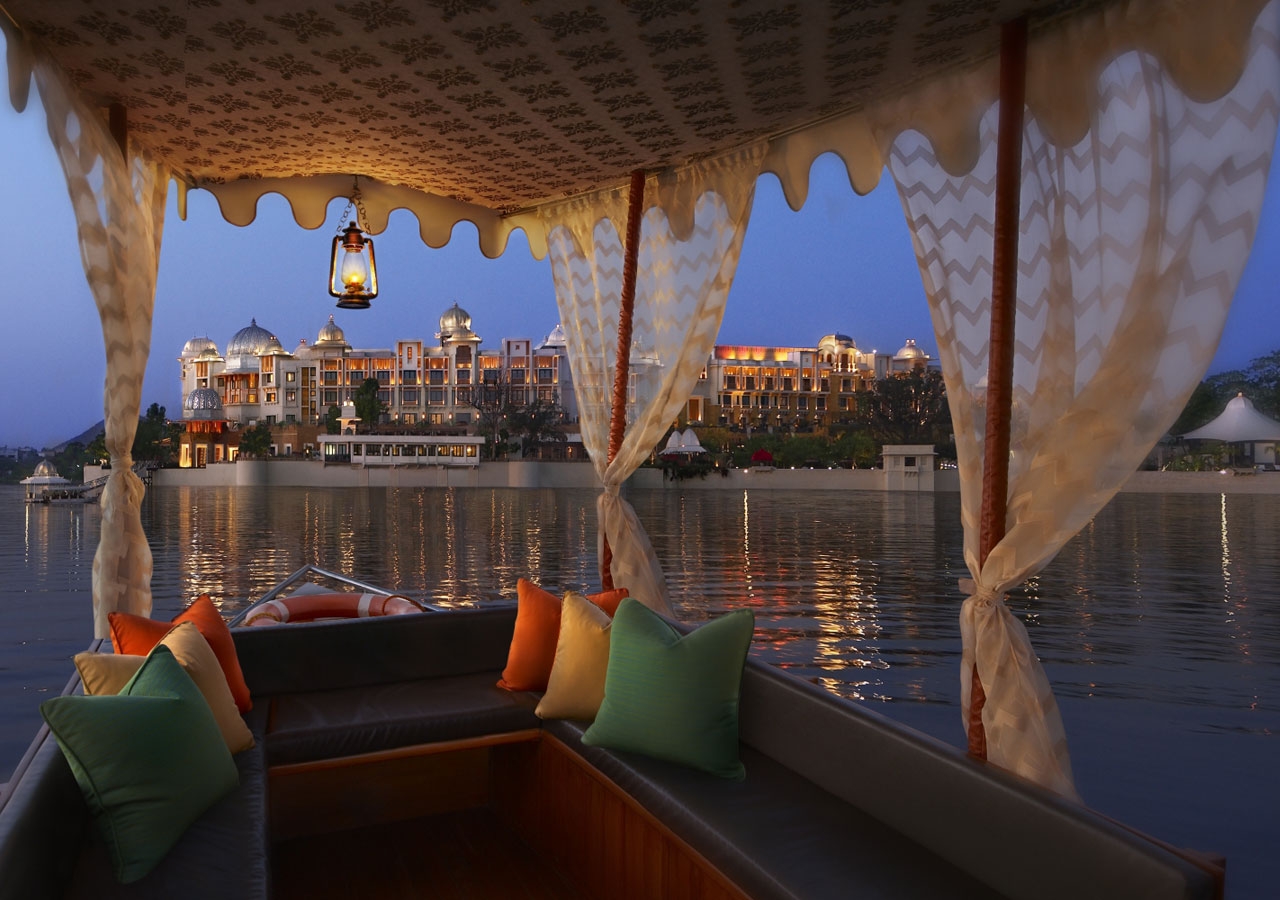 Are you dreaming of a holiday wherein you will find yourself in awe of your destination because of the fairytale-like scene that will unfold right in front of your eyes? Well, you should consider the places below and make them next on your travel list. 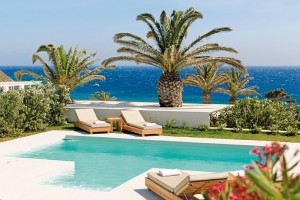 There are many locations in Greece that would seem like they have been taken out of your favorite fairytale books. One of the most popular is the Rousanou monastery in Meteora. You will be left wondering how a monastery was placed atop a rock. Santorini, one of the postcard-like locations in Greece, is another place that offers a stunning view. The white houses will surely mesmerize you. Myrtos Beach in Kefalonia Balos Beach in Crete, Navagio Beach in Zakynthos, are other places that are worth checking out.

One of the most popular places in the country that will remind you of a fairytale is the Waitomo Glowworm Caves. The glow worm refers to tiny creatures that are unique in New Zealand. 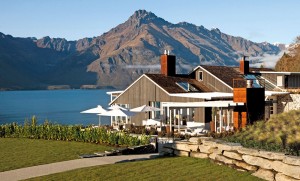 Their luminescent light inside the cave will be its biggest draw. There are also two castles in New Zealand that look as if they are the house of a princess. With so much to see and do, hire a camper van and tour the country at your own pace. The most popular is the Larnach’s Castle, which is known for being picturesque. The mere fact that New Zealand has been a key country in the filming of Lord of the Rings can already give you an idea of how fairytale-like its many locations can be. 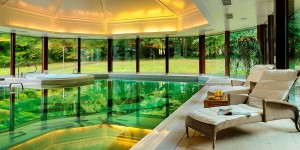 When you talk about fairytales, it is impossible to not have a mention of Ireland as it is home to some of the most spectacular views that you won’t expect exist in real life. One of the most popular is the Dark Hedges. The beech trees that lined the latter are believed to have been planted in the 18th century. 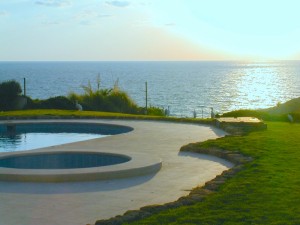 This is another country that does not run out of places that will leave you in awe. It is almost unbelievable that such magnificence actually exists. The Mediterranean Coast, for instance, is one of the best places for a stunning sunset. When you’re on your holiday in Israel, make sure you visit the historic city of Jerusalem has its own charm and will make you step back in time. The mountain fortress of Masada will also offer views that you cannot find elsewhere. The region of Galilee and Sea of Galilee should not also be missed. 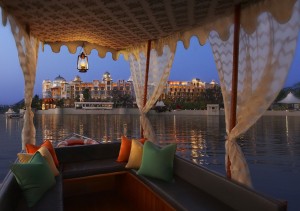 If there is one place in India that would seem like it has been taken out of a fairytale book, it would be the Taj Mahal. It is grandiose from every angle, making it command a snapshot from anyone who sees it. The marble mausoleum is found in Agra and considered to be one of the most iconic works of Muslim art. It also served as the inspiration of the Sultan’s Palace in Aladdin. It was built to honor the memory of the late wife of the emperor and it did not take long since it has captivated the attention of the world.