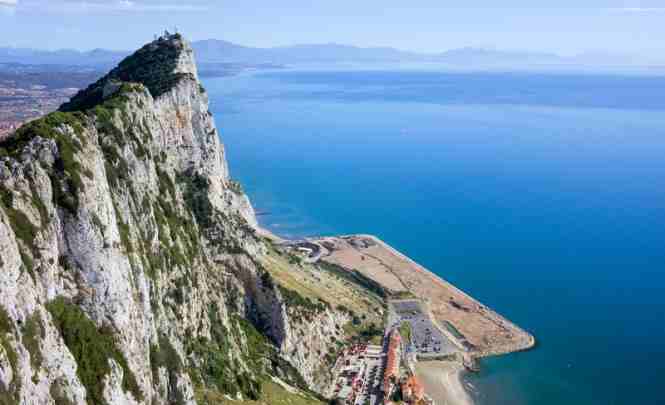 Located just two and half hours from the UK, within walking distance of Spain and just a short boat ride from the North African coast is Gibraltar. With azure waters and white sandy beaches, one could be forgiven for thinking this is just another Mediterranean bolthole, however Gibraltar is a surviving part of the British Colony and fiercely proud of its British heritage. This is one of the only foreign destinations in the world where you can sunbathe on powder soft beaches in the morning and enjoy a great Sunday roast at a British pub in the afternoon. British ‘bobbies’ are on the beat and stereotypically British red phone boxes still stand on the street; it’s really quite surreal. Imagine the comforts of home combined with the beaches, dolphin spotting and al fresco dining of a Mediterranean vibe and you’re well on your way to imagining Gibraltar.

Holidaymakers often overlook Gibraltar in favour of the more popular Spanish resorts just a few miles further north, however, the port is a common feature on many cruise itineraries and when a ship is in, Gibraltar thrives!

Despite not being as popular as some of its near neighbours Gibraltar is a gateway to the Mediterranean and makes it the perfect place to enjoy a ‘home from home’ experience with an added dose of culture and sun. It may only occupy an area of less than 3 square miles, but there’s more to Gibraltar than ‘The Rock’. 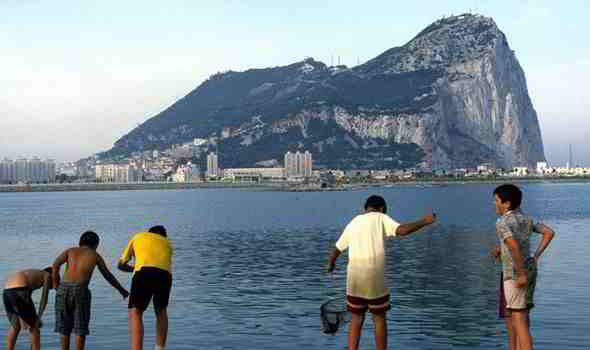 Gibraltar’s most famous fauna is undoubtedly the Barbary Macaques; the only free-roaming primates in Europe. Around 260 monkeys live on Gibraltar and over the years they have become accustomed to human interaction. Hike or catch the cable car to the Upper Rock Nature Reserve, where you will find Apes Den. Here you can observe the monkeys as the come and go, playful babies often in tow. Bear in mind that despite years of human interaction they are still wild animals and may bite!

Upper Rock Nature Reserve also offers the best viewpoint on the island with the rugged terrain of Africa and Spain clearly visible. The Atlantic Ocean sits to your right and the Mediterranean Ocean to your left; whether you hike or table the cable car, this view makes it all worthwhile.

Dolphins are another of Gibraltar’s star attractions, with whole families regularly spotted congregating in Gibraltar Bay. In addition to three species of dolphin, Gibraltar is also on the migratory path of the enchanting Blue Whale and sightings occur regularly.

La Alameda Gardens are spread across 8 hectares, providing a hefty dose of Gibraltar’s flora and nurtured into botanic gardens throughout the years. The gardens are popular with bird watching enthusiasts thanks to a variety of species which nest there and an open-air theatre attracts crowds for events throughout the year.

Gibraltar’s currency is the Gibraltar Pound and is on a par with the British Pound Sterling. The only difference is that, thanks to a lack of VAT, your pound will go much further in Gibraltar’s shops than it does at home.

It is slightly disconcerting to walk through a Mediterranean colonnade with British high street favourites including Marks & Spencer and River Island lining the pathways, but this is what you will find on Gibraltar’s Main Street. If you are looking for a more authentic and eclectic Mediterranean shopping experience, head to Casemates Square. Here, you will find the Gibraltar Public Market alongside quaint businesses established by a mixture of Spanish, Italian, Portuguese, Jewish and Moorish communities.

Casemates Square is also home to Gibraltar’s lively restaurant and nightlife scene, where you can expect to enjoy the freshest of seafood alongside internationally inspired dishes that reflect the island’s many cultures and ethnicities.

Each spring, the Calentita Food Festival transforms Casemates Square in a burst of colour and flavours, attracting locals and tourist alike, all of them keen to savour tastes from around the world. 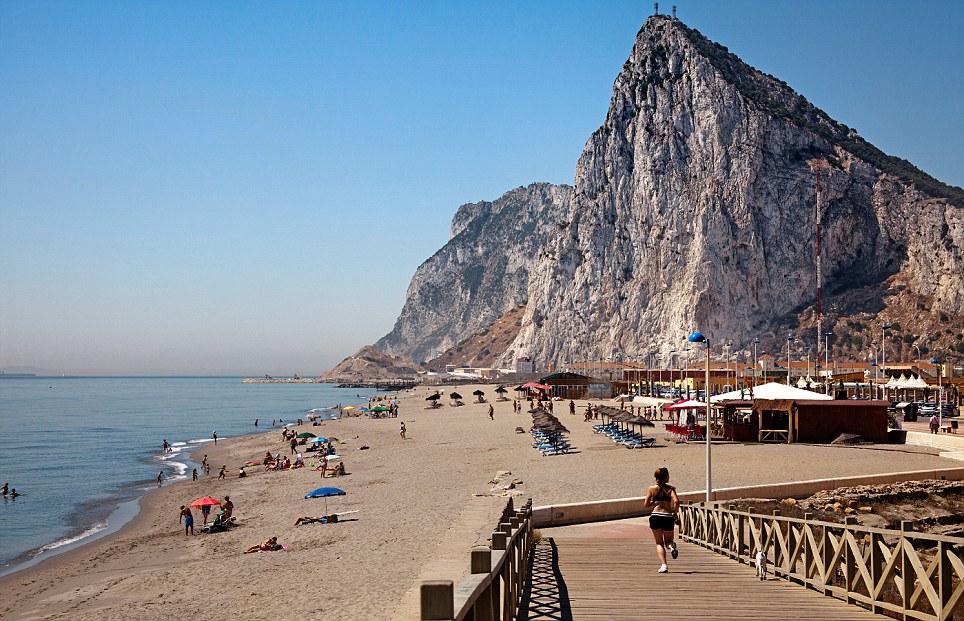 Gibraltar is perfectly placed to serve as a base for exploring the surrounding regions.

Wave goodbye to the rugged scenery of The Rock and head for the luxurious enclaves of Marbella and Puerto Banus, where superyachts line the glitzy harbour and the rich and fabulous while away their days in designer boutiques, five-star restaurants and exclusive wine bars.

Explore the shores of Morocco in a single day, thanks to Gibraltar’s close proximity to the North African coast. A catamaran will transport you across the sea in just 1.5 hours, taking you to Tangier; Morocco’s most cosmopolitan city. Visit the Grand Socco medina and the nearby Mendoubia Gardens, escape to a luxurious Moroccan day spa or set out in search of the city’s bustling souks.

The Spanish port of Algeciras lies just over 7 miles to the west of Gibraltar and trains regularly run from its rail terminal into the beautiful Andalusian countryside of Ronda, Cordoba and Madrid.

Michael Wilson is the Managing Director at Bolsover Cruise Club. In his spare time, Michael enjoys holidays with his family, watching rugby and gardening.  See Facebook for updates.