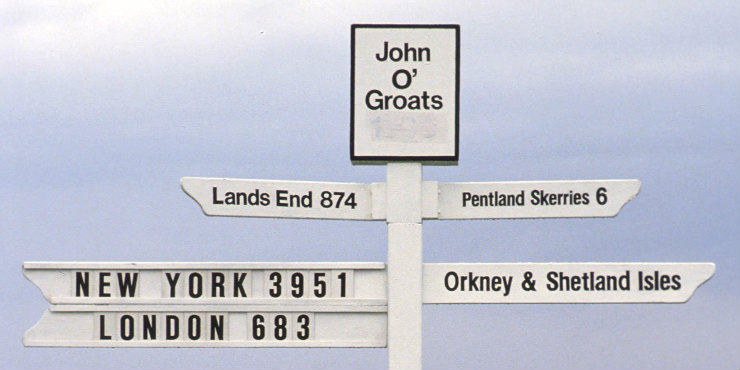 The plan is to go from North East to South West, two places that are essentially at polar opposites of each other. The trip is so symbolic and well known, as it is the longest journey you could take within Great Britain, and has played host to a lot of personal challenges conquered. In fact, the route is used as a phrase when describing something long and difficult to traverse.

People walk, cycle and ride from end to end, some competing over times and others just taking in the long, scenic journey, and what a journey it is.

A fitting title for what is literally called the start of Great Britain- John O’Groats is a somewhat disconnected town which will be a literal breath of fresh air for those who are used to the metro. It’s the sort of place that you have to see for yourself in order for you to experience; a lot of people already have, beginning and ending their cycling, walking and touring routes here.

Land’s End, an aptly named finish line from John O’Groats, has had its history since the Victorian era. It was already stop for the beginning, duration and end of trips, as visitors would stop here after traveling on either horse or foot. Horses were cared for while travelers toured the area, until they were ready to set off again. 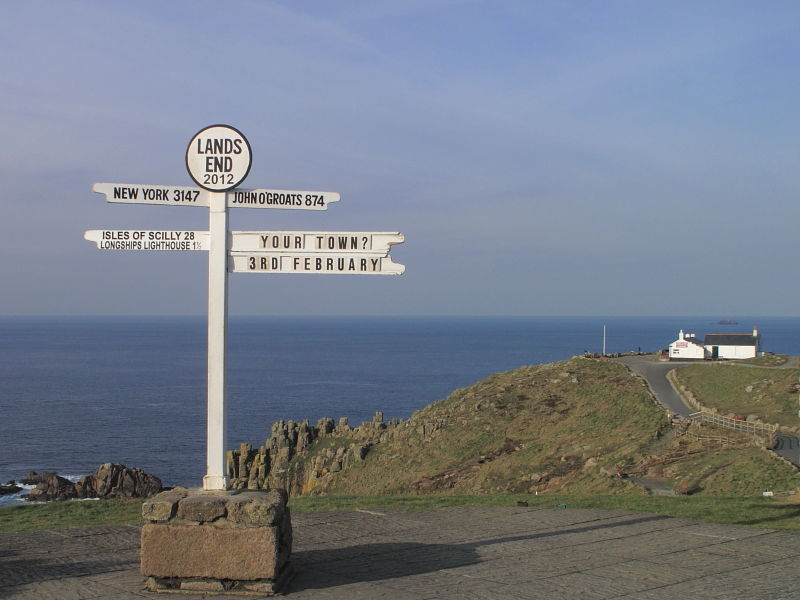 Now that I think about it, horses are probably the best way to tackle the road trip.

All road trips need reliable stop overs. While on this particular road trip, most of those who take the challenge try to complete the route without stopping or within a certain amount of time- Andy Wilkinson finished in just a little over 41 hours on a solo trip. That is over 1,000 miles of nothing but your pedals and road, as well as the now sweat stained view of the surrounding hills.

For those who are not Andy Wilkinson and who prefer to take the journey slower with stops in between, you will find ample inns and restaurants, two of the most popular being Handley Farm and Holmlands Bed and Breakfast. 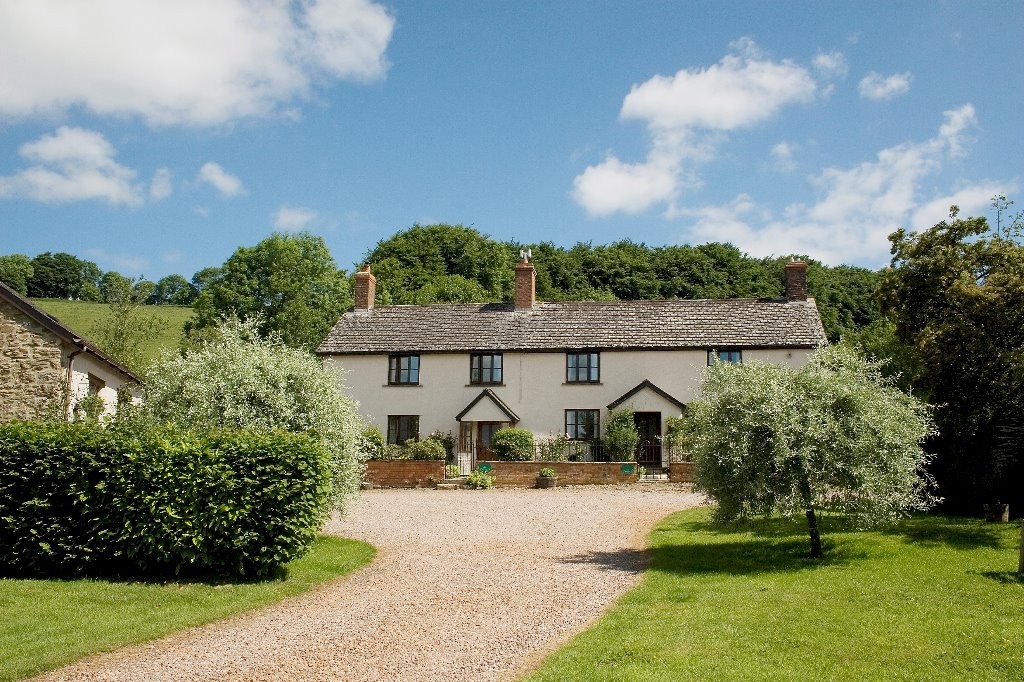 How to Keep Yourself Entertained En Route

The trip is approximately 1,000 miles of country road and natural beauty- two things that equally rare, equally amazing, and equally still easy to get bored of after a couple of days on the road. For those who will have to leisure, why not try picking up a game or two on your mobile? It’s small, easy to handle and will surely be on your person at all times. There are a lot of games to choose from in the app market these days, though the best type of game to pick up during a trip is a casual game. Think about it, the lazy, rolling hills, the still water and a playing in a casino online.