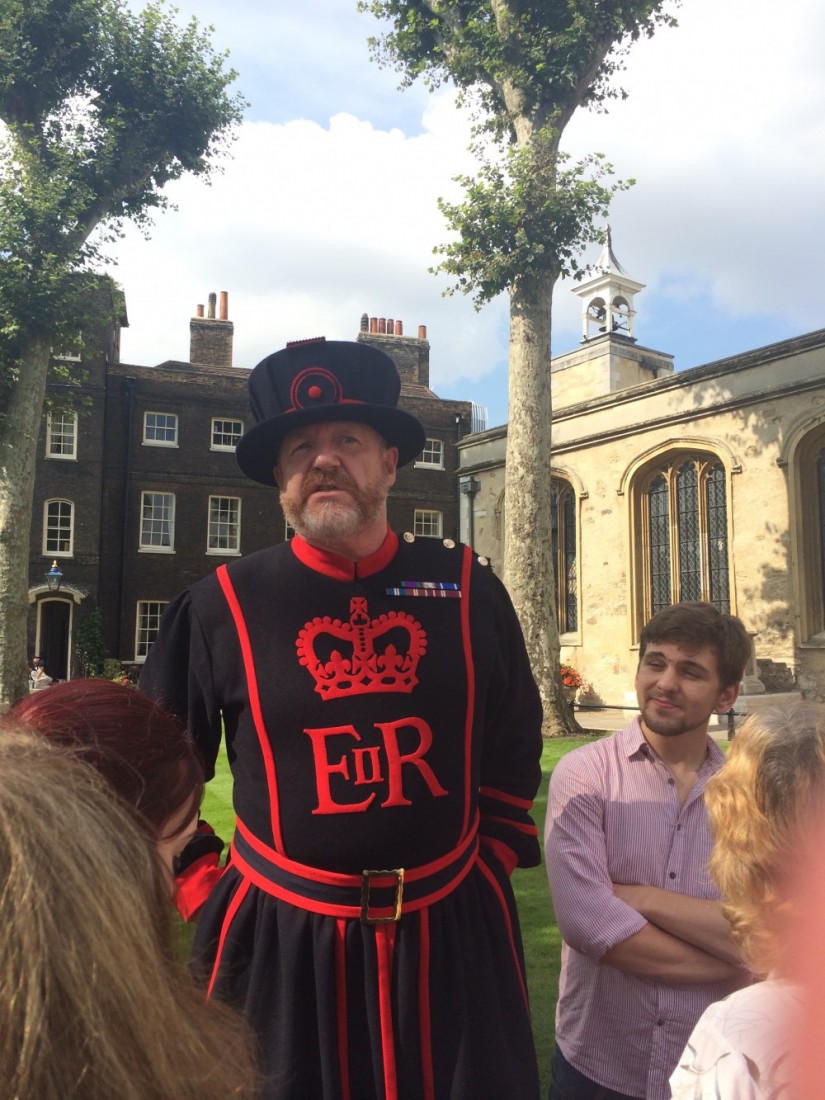 The UK is not renowned for its blistering hot weather, but what this little island lacks in sunshine, it certainly makes up for in culture. If you want a holiday that will not only widen your horizons but also educate you about history, the UK is for you.

If it is history you want, then travel to Canterbury to visit one of the UK’s oldest towns. One of the most infamous events in Christian history happened in this cathedral town – the murder of Thomas Becket. You can visit the medieval Canterbury Cathedral where Becket was murdered by four knights of King Henry II; the cathedral is a UNESCO World Heritage Site. There are other historic places of interest in Canterbury, including St Augustine’s Abbey and St Martin’s Church. Canterbury is also renowned for its beautiful coastline and surrounding countryside. Herne Bay and Whitstable, home of the famous Whitstable oysters and which hosts an annual oyster festival, have lovely beaches and coastal walks. 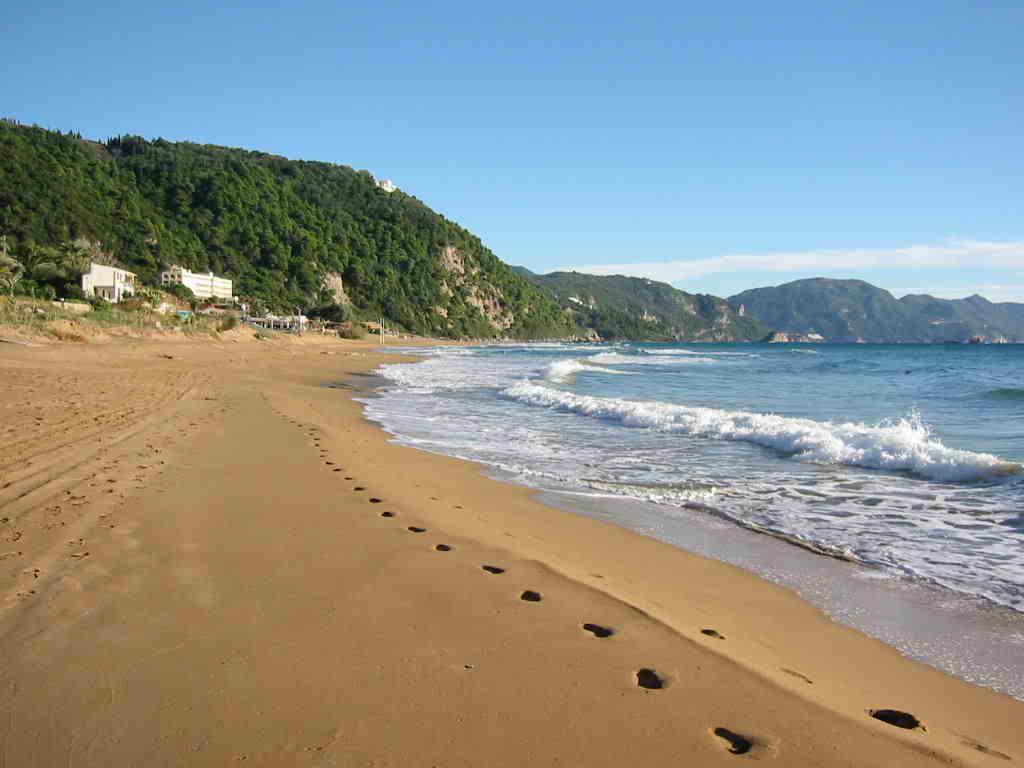 If you want to enjoy the sport of kings, then you need to head to Aintree, home of the Grand National 2015. Aintree in Merseyside is of medieval origin; every year, thousands of racing fans descend upon the little village to enjoy the most exciting horseracing event of the year. The course itself is considered highly difficult, which makes choosing a likely winner hard to do, so luck is considered a prerequisite for winning this race. Despite hiatuses between the World Wars, the Grand National has been held there every year since its inception in 1839, and is a vital part of village life. 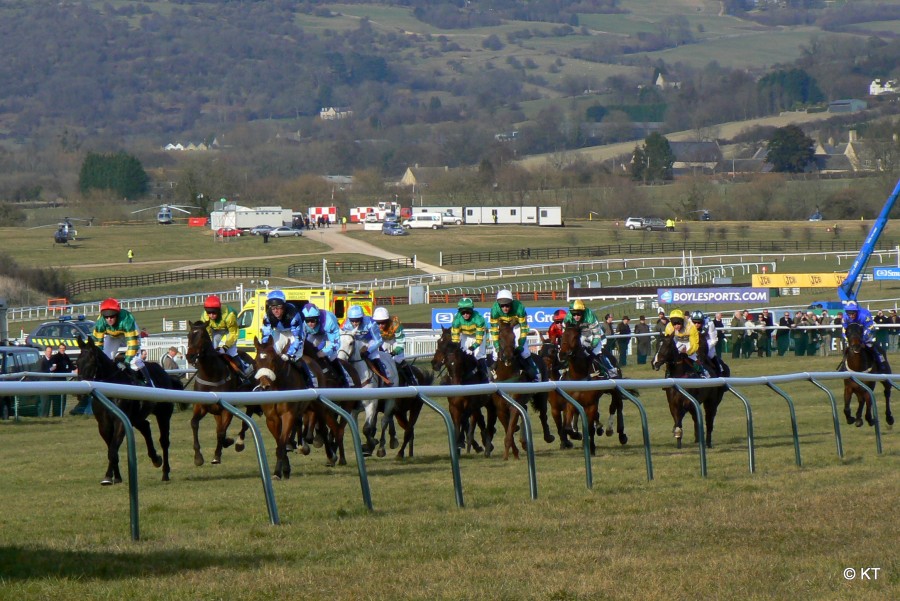 The coastal town of Tenby in Wales also has a long history, and is a great destination for lovers of architecture. Here, visitors can see the town’s almost intact late-13th-century stone walls, erected to act as a defence for the English and Flemish merchant inhabitants. During the early 19th century, the town also had a brief spell as a seaside resort, and there are examples of this era’s architecture dotted along the roads that look out onto the beaches. 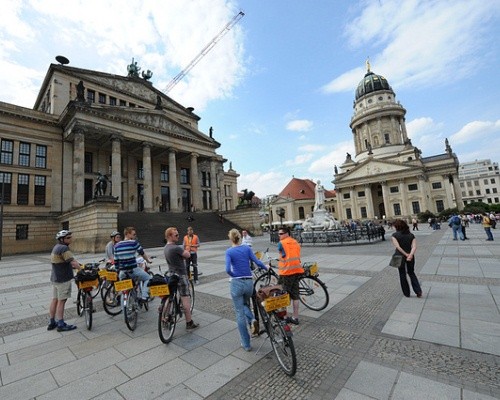 Frome in Somerset offers visitors an architectural surprise almost on every corner. Most popular during the 17th and 18th centuries, Frome was a market town with wool as its main industry. The Trinity, the name given to the old weavers’ quarter, is still standing and is a prime example of late 17th century industrial housing, saved from the threat of demolition during the 1970s. Frome is one of the few places in the UK where the old streets remain almost unchanged. Cheap Street, for example, has original buildings on each side and a central channel that was used to flush out sewage and other waste. A highlight here is the 18th century Rook Street Chapel.

There is almost no part of the UK that does not hold some cultural interest for the visitor, but some places have more to offer than others. Whatever town or city you choose to visit, you are guaranteed stunning centuries-old architecture and a true cultural vacation.